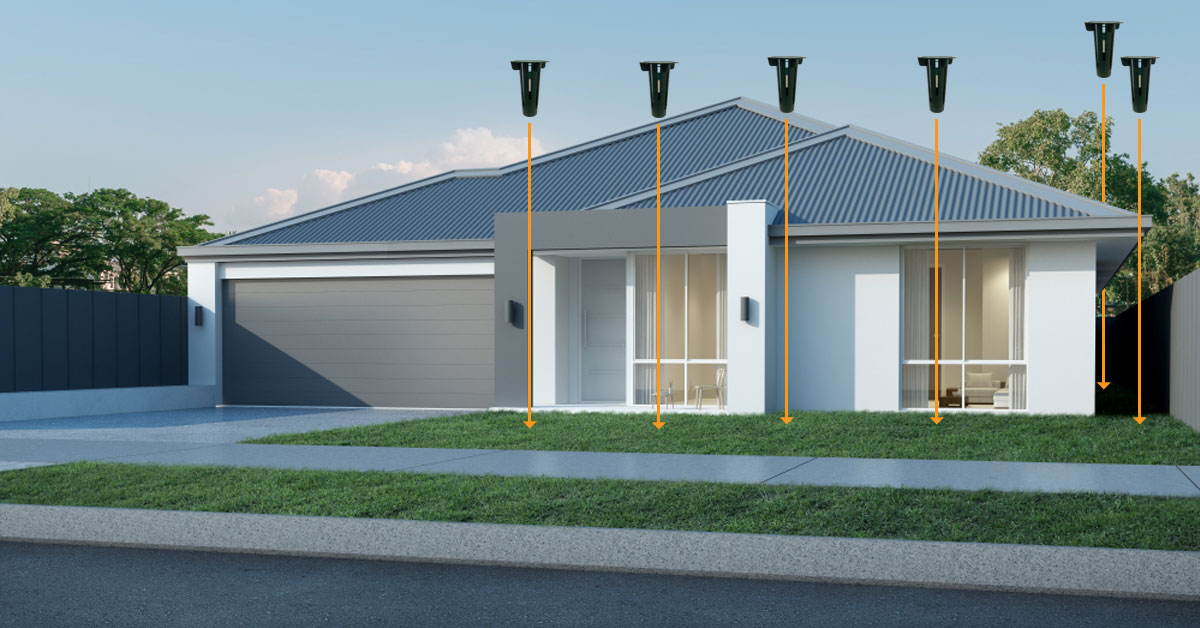 Termite Baits have been around for decades as a viable form of termite protection, but as much as it might seem a good DIY option, where large amounts of money can be saved, it’s really not that simple…until the release of the ‘Termiticide Rod’. 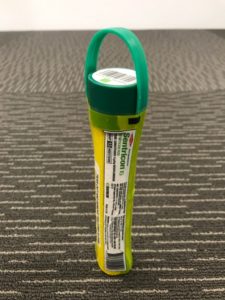 Termiticide Rods replace the timbers inserted into traditional termite bait stations. Just like the timbers, they slowly break down in the stations, giving off CO2, which attracts termites to feed. The difference is in the next step. Instead of having to first identify the presence of active termites in a station, and then mixing and adding a termite bait matrix which eradicates the termite colony, the termiticide rod is already taking out the colony.

You see, the Sentricon ‘Always Active’ Termiticide Rods are impregnated with hexaflumuron, which the attacking termites become dependent on, continually feeding on the rods until colony eradication. The only step the homeowner has had to take to achieve this, is simply the installation of a termite bait system around their home. The step of identification of active termites has been removed, along with the task of applying a termite bait matrix which is often enough to cause termites to vacate. There is also the ‘forgetfu’ factor, where homeowners install termite bait systems and simply forget to check them in which case termites come and consume the sacrificial timbers and then move on to the house. Well none of this will happen with the termiticide rods…the food source termites foraging termites find in the soil, is the same product which eliminates them.

As the termiticide rod is the attractant AND poison, the entire process is reduced to installation, and simple monitoring of the rods ensuring that they are replaced if depleted by termites. Once a rod has had approximately 50% of it’s mass consumed, then it is time to replace it, or simply add another rod to the station.

So take the main principles of termite bait station protection from termites and remove the parts where the system often fails. That’s what has been changed in the revolution of the termiricide rod.

Visit our shop to purchase termiticide rods, and simplify termite protection at your home.

Sentricon Always Active – The protection you thought you were getting all along. 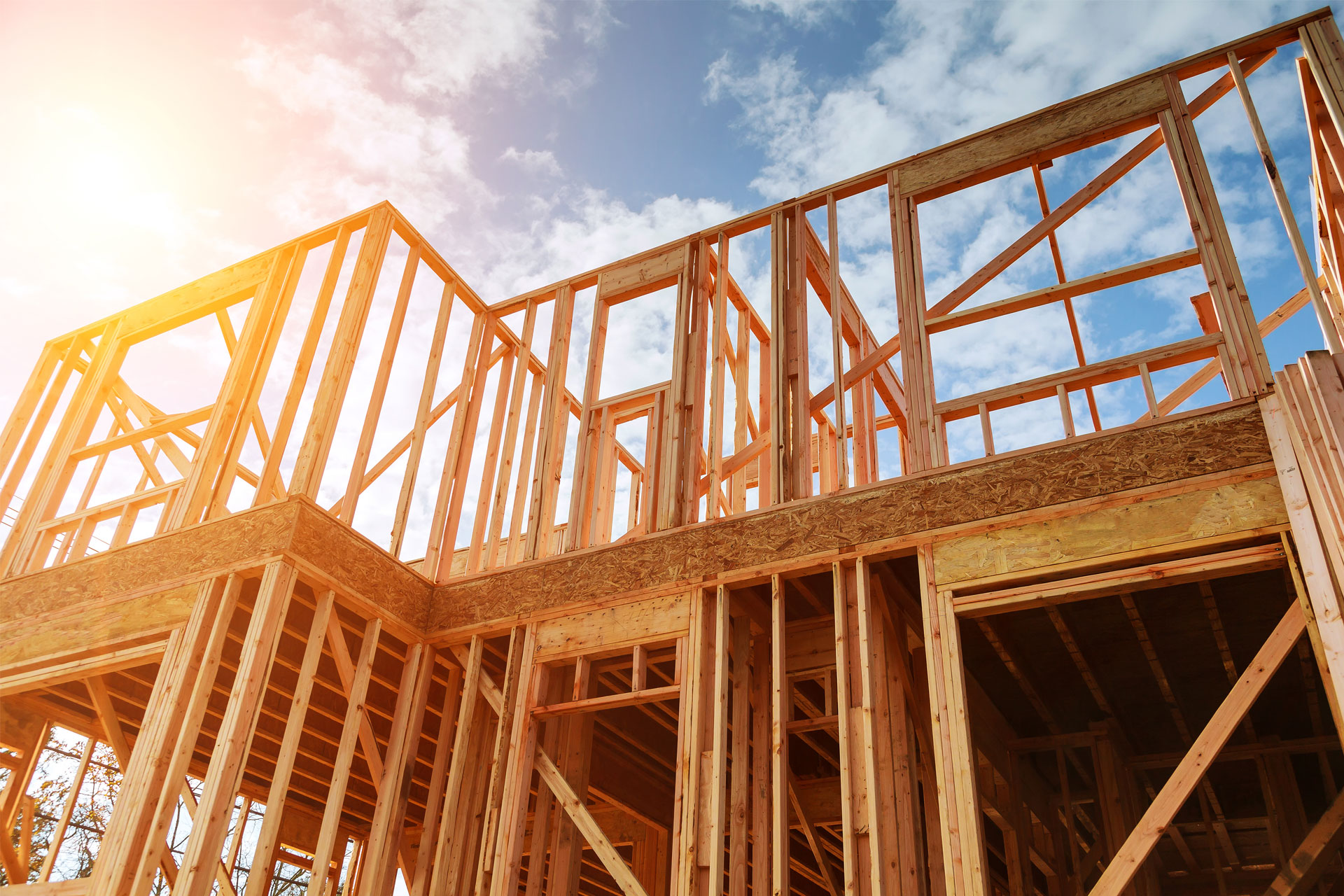