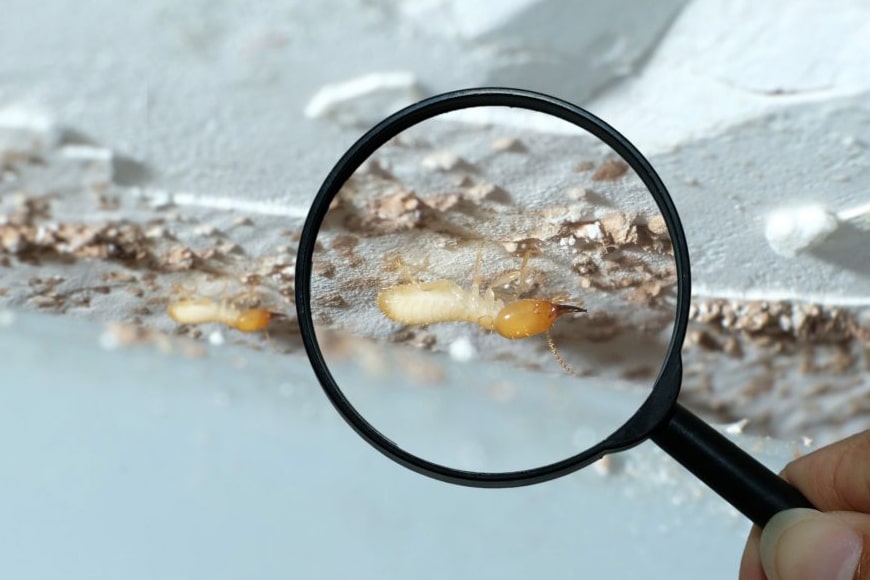 Live termites are found in all sorts of places, but the one place you don’t want to find them, is in your home.

If you find live termites in your house, then you should have the situation inspected by a professional to locate any other areas where activity might be happening. Then a form of treatment should be applied to get the attack under control.

Live Termites can be treated with two main methods:

This is with the application of a termiticide in the form of a liquid, a foam or a dust. This method is commonly used by professional termite managers because it has a quick result. Termites almost immediately abandon a treated area, and it provides a seemingly faster solution for the homeowner as the activity seems to have been eradicated.

The second mainstream method of termite eradication is through live termite baiting. This involves the mixture and application of a bait matrix to active termites. The live termites feed on the bait, and become dependent on it, transferring the toxins throughout the entire colony over a matter of weeks or months. This process is a lot slower than the chemical treatment, but it comes with better certainty, as the colony destruction can be observed through different stages.

The application of a bait matrix to live termites is a far safer method of termite eradication. Bait matrix materials are non toxic to humans or domestic animals, but they are deadly to termite colonies.

During the process of baiting, the various different termite family members become more and more effected by the bait, and the ‘worker termites’ begin to die off faster than the ‘soldier termites.

In this picture above, the ‘worker’ termite can be seen in between the other two darker soldier termites. All the same species (schedorhinotermes sp.), the major soldier can be seen on the right, and the minor soldier can be seen on the left. The ‘minor’ soldiers indicate the presence of a well established colony, as they, and the major soldier protect the worker from predators. The worker termite is responsible for the gathering of food and distribution of that food through the termite colony.

When the bait matrix starts to take effect, the worker termites are the first to reduce in numbers, as they are the first of the colony to ingest the bait. As they die out, the soldier termites begin to starve, but they are the ones left behind and an accumulation of soldiers is a good indication that a termite colony is almost at the point of destruction as the remaining soldiers continue to wait for their worker mates.

Once the remaining soldiers die off, then it is presumed that the colony is dead. All that will be left in the feeding station will be some un consumed bait and bunch of dead termites, which should be predominantly soldiers.

The species pictured above are notoriously temperamental, and can take a long period of time to eradicate. They are aggressive though, so baiting these guys and ensuring colony elimination is key.

Should I buy my DIY Termite Baits from Bunnings? 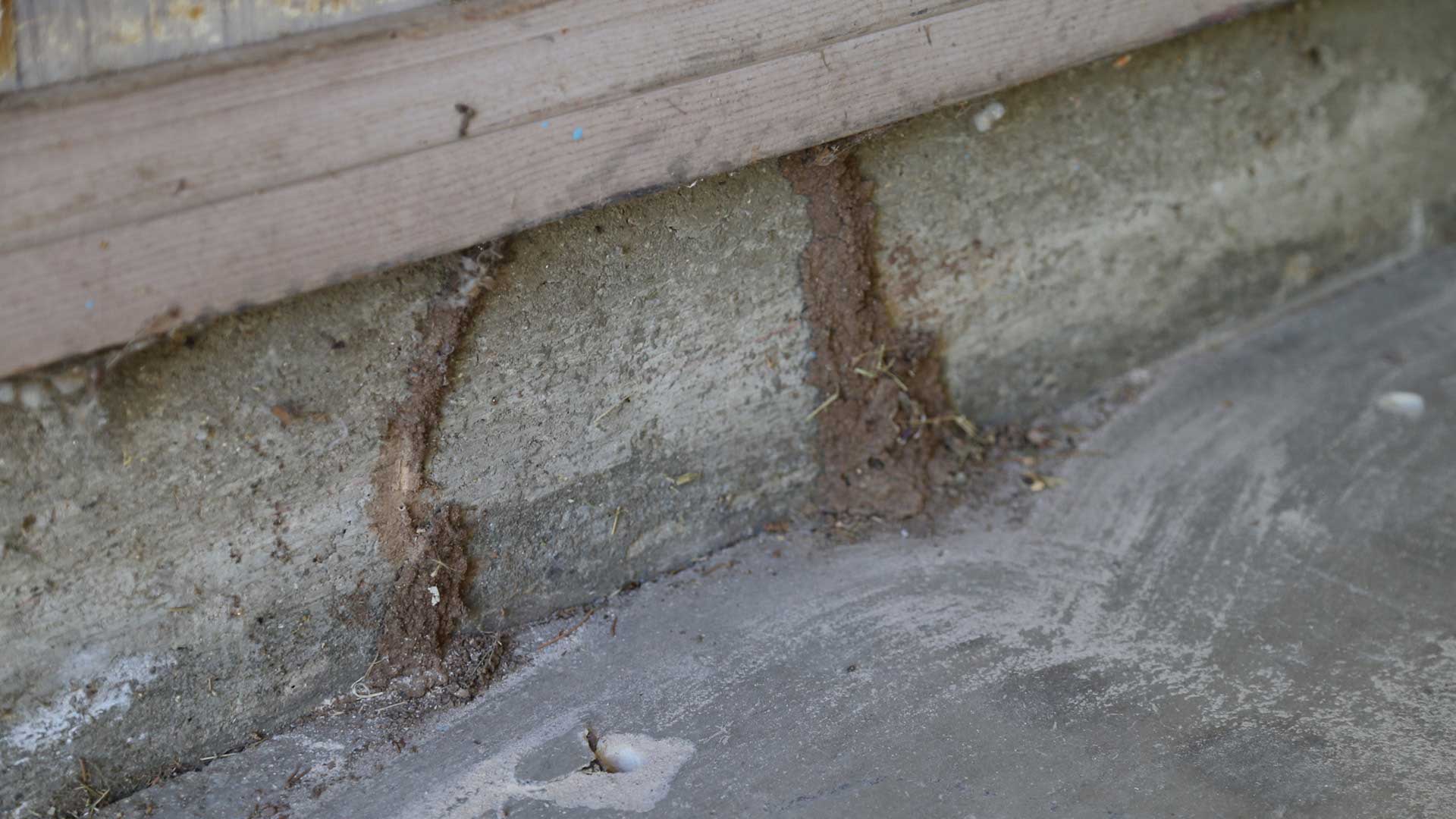 How to recognise Termite infestation in Australia 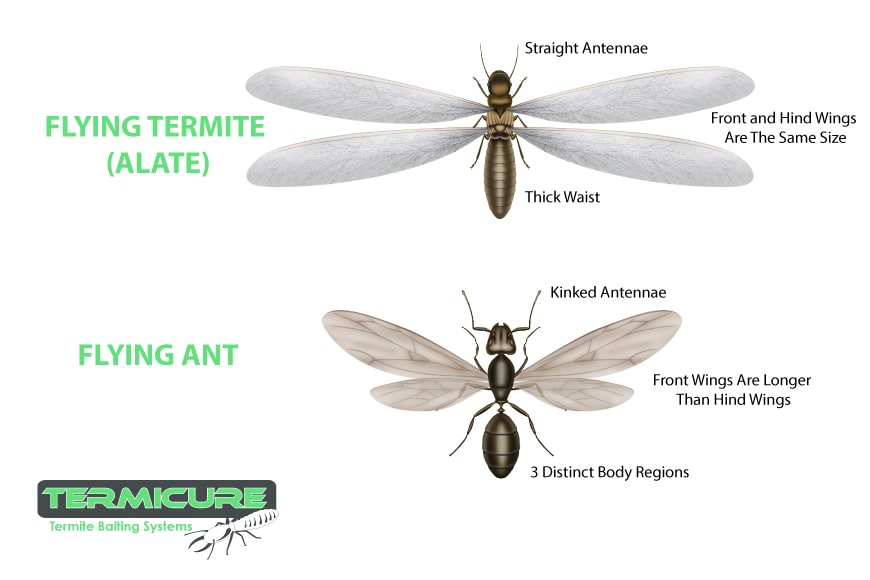 How can you tell the difference between flying ants and flying termites?