Termites can attack at any time of year, but there is most certainly a ‘Termite Season’, so if you haven’t had a termite inspection recently, then keep reading…

Like most other insects, peak termite activity occurs during times of high humidity, such as spring and summer. From about October, we start to see a major increase in termite activity, through their colonising flights. Flying termites are a real phenomenon which occurs when a termite colony releases reproductives. The reproductives are simply termites with wings, which fly out of the nest in swarms, and are blown around on the wind into areas where they drop their wings and find a mate….and this is how new colonies are formed.

During the termite season, the winged termites will often be found in fly screens, on the front patio or inside your roof. They swarm from the nest in huge numbers and are at the mercy of the wind as to where they land. One major identifying feature of  flying termites (known as alates), is the presence of two pairs of wings, which are equal in size. They are quite cumbersome in the air, and will appear to be flapping their wings quite slowly in comparison to other insects of similar size. They are usually honey coloured, to a darker, almost black with pale see through wings.

If you are finding the winged critters around your home, then it’s almost a certainty that there is an active termite colony on your property, or a neighbours so you need to be vigilant. While termites are active at all times of year, we find that they are most active during the warmest months, and they are responsible for larger amounts of damage, much faster than at other times of the year.

Wings are often the only remnants found after a colonising flight, which can mean that a mating pair have managed to sneak away into a sheltered area to begin the reproduction of the next homeowners disaster. Finding wings does not necessarily mean that you’ll have a termite colony starting on your property, but it’s a damned good reason to get your property checked out and your termite management system in order.

Due to the increased termite activity over the spring and summer, there are often more instances of their presence found by homeowners during gardening and other household chores. Termites are an extremely important part of our ecosystem, but we simply have to manage their presence to keep them from damaging our property. Get your home inspected on an annual basis (as a minimum) and have a termite barrier, or a termite baiting system installed to help reduce the risk of your home being attacked. Termites attack up to 30% of all homes in some areas of Australia. Tasmania has the least amount of registered termite activity of any Australian state, with certain pockets of Victoria, NSW and the Eastern Seaboard of Australia being areas of some of the highest risk of termite attack. Every state has extremely high risk areas, so wherever you are, get a professional to inspect your home, and have a quality termite management system installed.

For the best Termite Baiting System on the market, click through to our shop to see our range of products which have been designed for installation and management by the homeowner. 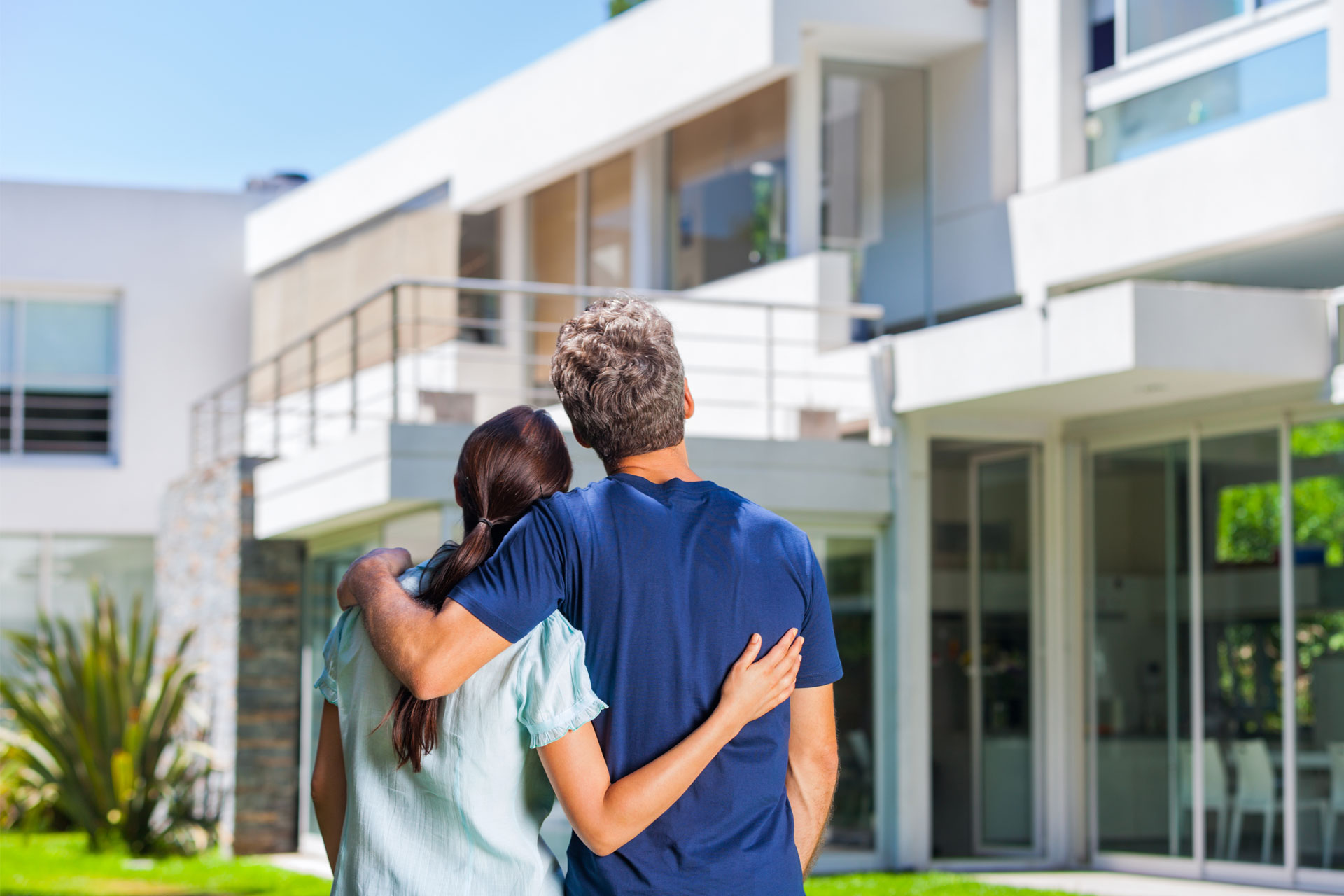 Termite protection and your home.