Monitoring and Service intervals for various termite baits will change, depending on what termite baiting system you have installed.

The conventional termite baits such as the Exterra, or Nemisis Termite Baiting Systems require inspection and servicing at 1 to 2 month intervals. This is to ensure that the attractant materials inside the bait stations is not consumed by termites before a technician is able to begin feeding an active termite infestation. As discussed before, conventional termite baits are merely an aggregation tool, which are simply to attract termites for a bait matrix to introduced. Once the active termite baits are stocked with feed, the process must then be repeated approximately every 3 weeks until the feeding has ceased.

Once feeding inside the termite baits has stopped, and no further activity is present, it is assumed that the termite colony has been successfully eradicated, however there are signs which will indicate that a successful feeding program is occurring. Active termites which are in the process of feeding will change colour as the toxins make from the bait matrix makes its way through the entire colony. Typically, termites feeing inside the termite baits will turn from a creamy golden colour, to a more of a pasty white as the insect growth regulator takes hold of the activity, and melting is prevented. Eventually, the exoskeleton of the termites will become too weak to be able to feed as the process of trophallaxis takes hold, and the colony will starve.

Whilst this all seems fairly simple, there are a multitude of factors which can prevent the process from being successful. With frequent inspection of termite baits, disturbance of feeding termites can scare the colony away. This prevents the feeding process to be completed, leaving the colony to move onto alternative food sources. i.e.. your home.

Many stations, including the Exterra and Nemisis Stations have a twist off lid, which can cause the station to twist in the ground when the lid is removed. This can break valuable termite leads entering the station from the ground, and scare the termites away preventing the feeding process.

This is why the Termicure Termite Baits have been constructed with the clip in lid. This simple design stops the twisting motion of the station, and allows for minimal disturbance during station checks. The next and probably most important difference is with the Termicure ‘Active’ stations, which are stocked with the attractant and toxins in one. This reduces station inspection and servicing from 1-2 months, to a 3 month interval, and does not require consistent feeding when activity is discovered.

With the Termicure Active Termite Baits system, all of the hard work has been done for you. Simply install the station and inspect quarterly to ensure that the Termiticide rods have not been depleted by termites. Then, if they have been consumed, simply replace the rods. It’s that simple.

Through clever technology, Termicure is taking advantage of the introduction of the ‘Always Active’ Termiticide Rods developed by Dow, to simplify termite management for the homeowner.

How can you tell the difference between flying ants and flying termites? 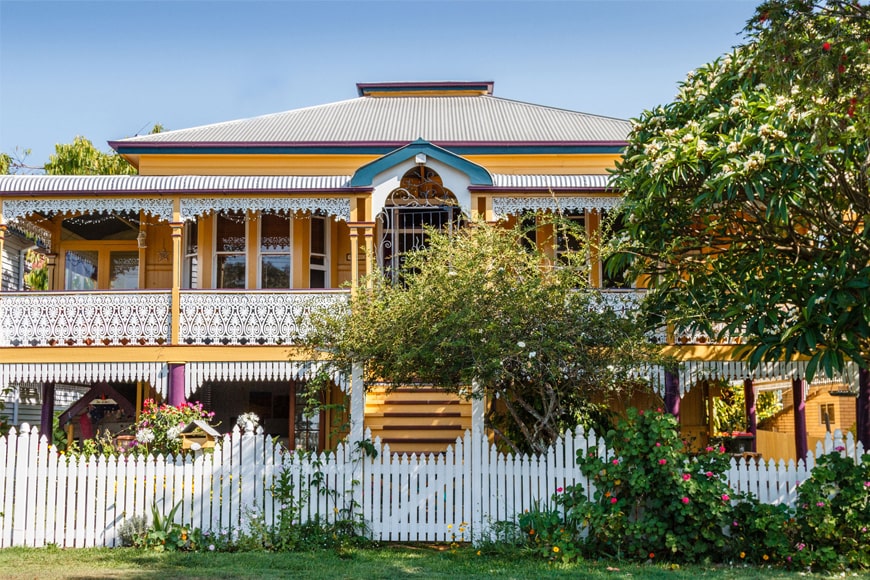 Kill Termites without Poison-How To